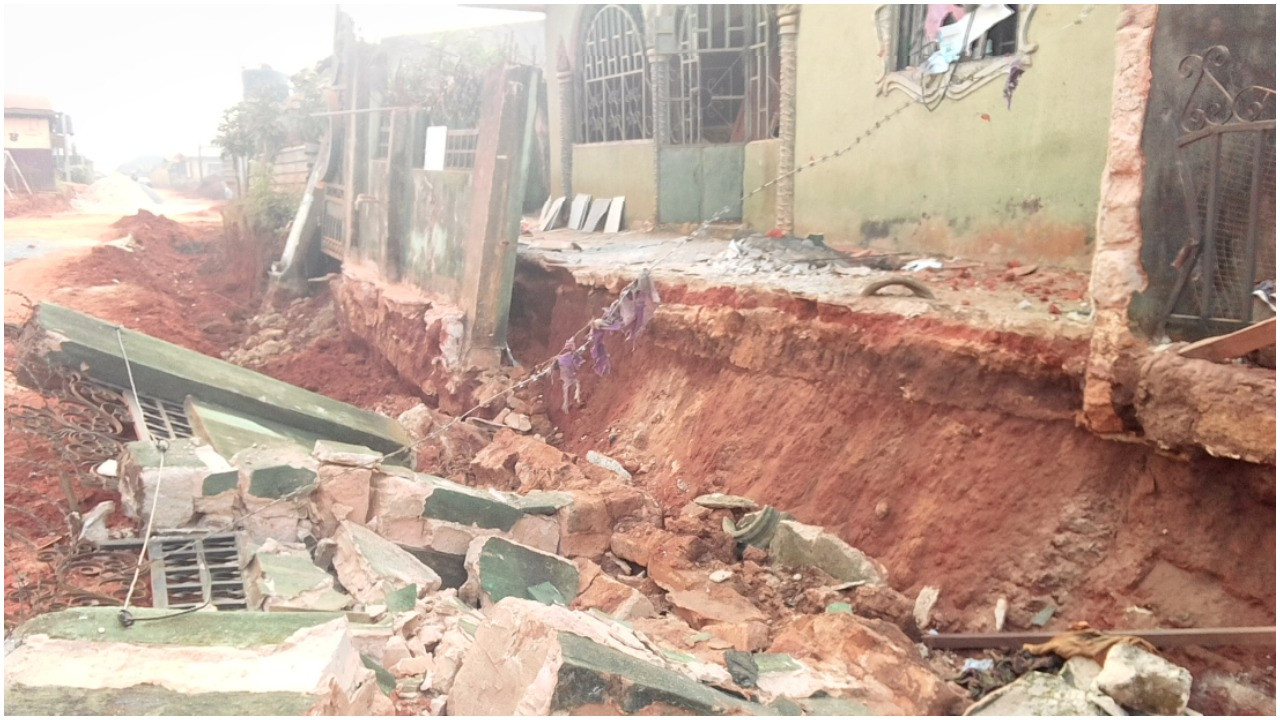 One person was confirmed dead after an ancient story-building collapsed in Ibadan, Oyo State capital. The disastrous incident occurred on Sunday, April 27, at the Onipasan area, behind Oluyoro Hospital, Ibadan.

A woman who is said to be the wife of the owner of the building was trapped in the collapsed building, momentarily before she could be helped by the rescue team. Though, efforts made to rescue her proved abortive as she has already gave-up before she could be removed from the debris. The remains of the deceased which has been buried, was evacuated from the scene of the incident by the rescue operation team of Ibadan North East Local Government.

The state Police Public Relations Officer (P.R.O), Olugbenga Fadeyi, affirmed the occurrence. He said; “It was true, there was a building collapse yesterday in Ibadan. It is under the Agugu area division. The building collapsed and the woman that died was the wife of the Alhaji that owns the house. She has since been buried”, he added.

President Buhari imposes 8pm to 6am nationwide curfew starting from May 4th
Face mask made of clothes won't prevent you from contracting COVID19, it only reduces the spread of infections - NAFDAC