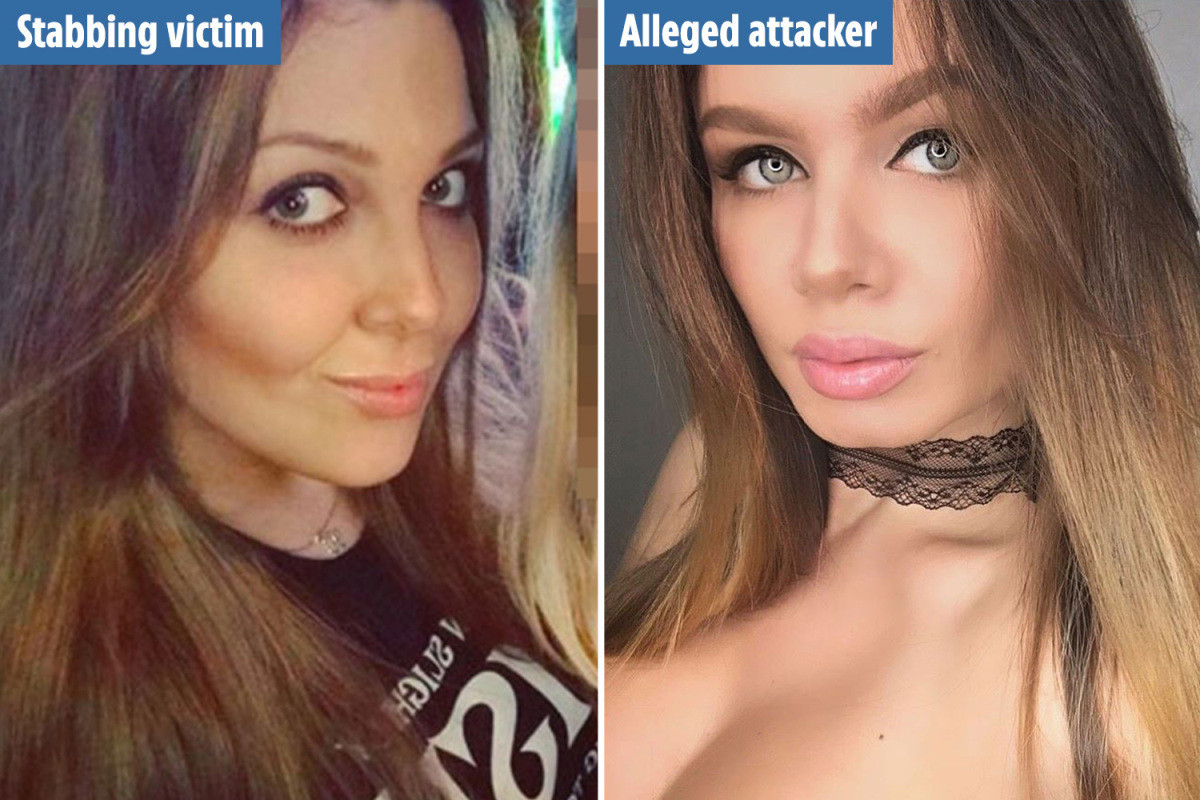 A woman nearly stabs her roommate to death, for telling her to stop drinking too much.

The 27-year-old Daria Alyabyeva reportedly stabbed a 31-year-old Tatiana Nazarinova with a kitchen knife after being confronted about her drunkard lifestyle and alcohol abuse.

The two women who had lived together for years in California were intimate friends, but according to Nazarinova, Alyabyeva’s Alcohol drinking issue had become a shortcoming and major concern, as she always misbehave afterward.

Nazarova uncovered how she strived to obtain a job for Alyabyeva, but she will however drink to stupor, before going for interviews.

She told the New-York Daily News; “I wanted to help my roommate, Alyabyeva get back on her feet when she came to New York, because we are both Russians.”

She further asserted that her alcohol abuse has drastically worsened amid the Coronavirus pandemic. The lady reportedly met face to face with her roommate about drinking on April 19, but she replied with violence as she injure her with a knife which almost cost her life.

She clarified that she asked Alyabyeva to call the cops after she was stabbed, but she refused and replied with “No, die, you b*tch.” She ran away, and Nazarinova called 911.

She was sliced and stabbed in the arm, shoulder, and face. One of her arteries was also cracked.

Nazarova said; “I tried to push her away though, but it was so fast, and dark in the hallway.” My hip was soaked with blood. I pleaded ‘Please stop, stop. “I literally realized I’m probably gonna die because I was losing so much blood. I saw something coming out of my abdomen, I guess it was my intestine.“I’m a good person — I don’t deserve this. I gave her foods, clothes, I gave her everything.

Alyabyeva has been tracked and apprehended by the Cops nine days after the incident. She was charged with assault and attempted murder, while she was held in Rikers Island on $750,000 bond.

Nevertheless, Nazarova was still in the hospital, where she was receiving treatment.

Nigerians Moment of Pains
All past and present political office holder has failed, including me - Dino Melaye